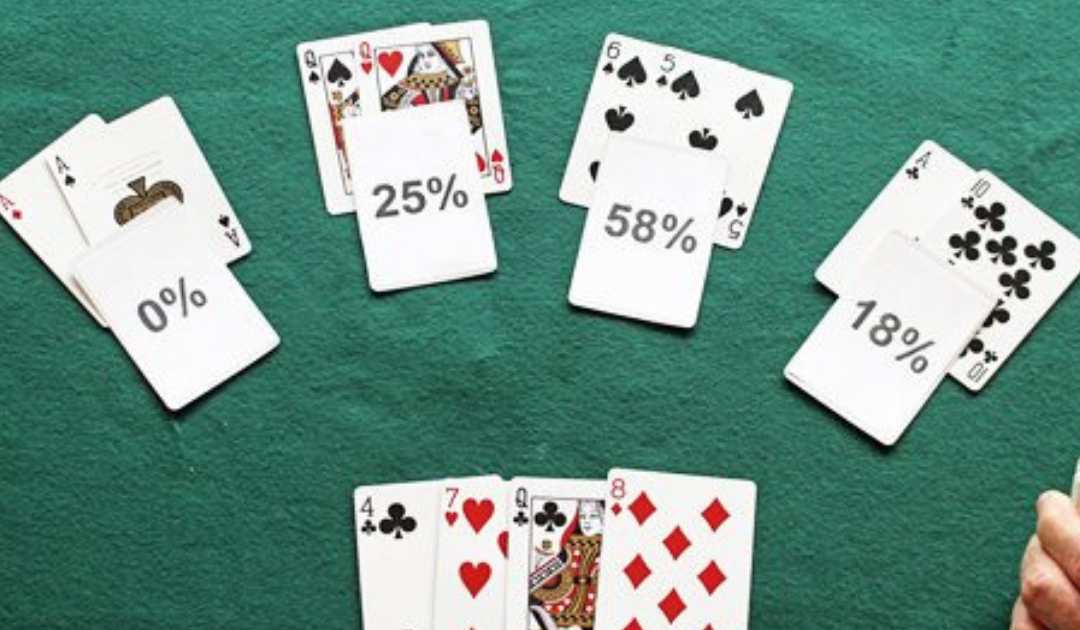 A game of poker requires knowledge, skill, discipline and of course luck. In this article we give us some useful odds tables in order that you understand which “hands” are considered good in poker.

The strategy that someone follows when he calls or raises and also when he bluffs, are significant factors for success in Texas Hold’em poker, but also more important is to know when we hold good cards and how to play with them.

More experienced players of the game comment that “sooner or later you have to have the right cards’. Not everything can be calculated with tables and even the best mathematician and stats expert is a moderate player if his doesn’t show discipline in his game.

Waiting until we have the right cards to play and the conditions are good overall, before making our move, is what is going to give us an advantage in the game. We should not forget that professionals sooner or later make their profits from impatient players who decide to play a “bad” hand. Also, many times one player tries to correct a mistake by staking a lot of money on a “bad” hand, and usually as a result, the clever and patient opponent wins.

But how often do we get a good hand? The table that follows depicts the chances.

The study of the table above shows us that in approximately an hour and about 25-30 rounds (50-60 when we play online), time and patience is required in order to get a “good” hand that makes our heart beat faster and our wallet become fatter.
The table that follows contains more information so that you understand the odds of the game.


These odds on hands with 5 cards and can be used in most types of poker. In variations such as Texas Hold’em poker where we have 5 open cards and two personal, chances are a little higher, however, since somebody shares these 5 cards with his opponents, his chances are also grown.

The last table depicts the probability of win with pairs of cards, according to the number of players on the table. 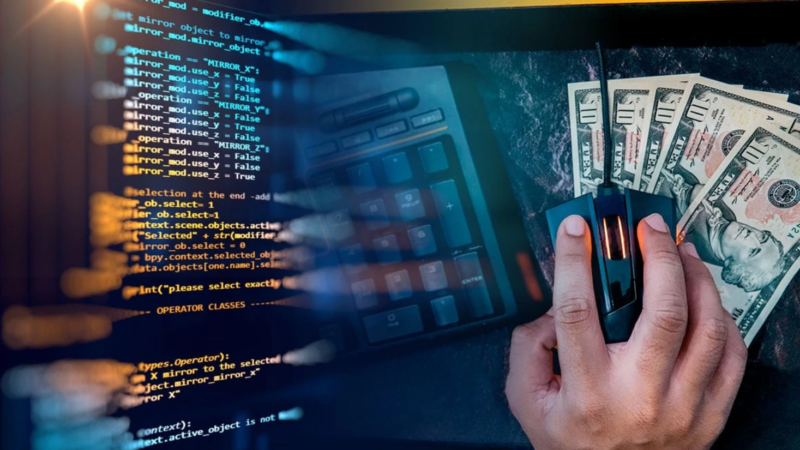 A To Z Of Sports Wagering- Beginner’s Complete Guide

This article contains the basics of sports wagering for newbies. Banking, do’s and don’ts, and